(information is presented in Russian)

ROSSIYSKAYA BIZNES GAZETA: Give me the base

RIA AMI: New trends in public procurement are use efficiency evaluation and shift from purchase price to the total cost of the ownship

RIA AMI: To get rid of stereotypes in matters of domestic equipment selection (Ivan Bortnik)

ROSSIYSKAYA GAZETA: to get off the needle

KOMMERSANT: Ministry of Health is to adjust implant prices

PHARMACEVTICHESKY VESTNIK: All new medical device manufacturers will get unprecedented support since 2015 (Ministry of industry and trade)

REMEDIUM: World market of in vitro diagnostics devices - Russia is somewhere in the middle

BIZNES-JURNAL: Hang on own crutch

DUBNA TV: Report from the all-Russian conference on the principles and mechanisms of national innovative system formation

ROSSIYSKAYA GAZETA: Tomograph without an accent

VADEMECUM: Pining away with idleness

VEDOMOSTI: Ministry of industry and trade decided not to ban state purchases of imported tomographs

VEDOMOSTI: Russian medical device market (from tomographs to bandgages) declined for the first time since 2009

MEDITSINSKY VESTNIK: Debut in the future

VEDOMOSTI: One third of Russians are ready to give up wages for friendship

OBSHESTVENNOYE TELEVIDENYE: Russia's ban on medical device procurement  - what are the consequences?

MOSKVA 24: What would be the result for medical equipment ban for Russia

RIA AMI: It's important to determine the reasons for localization for govenment and business (Andrey Vilensky) 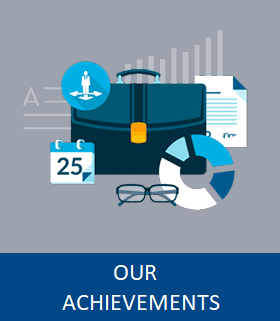 Your question to the medical industry professionals: